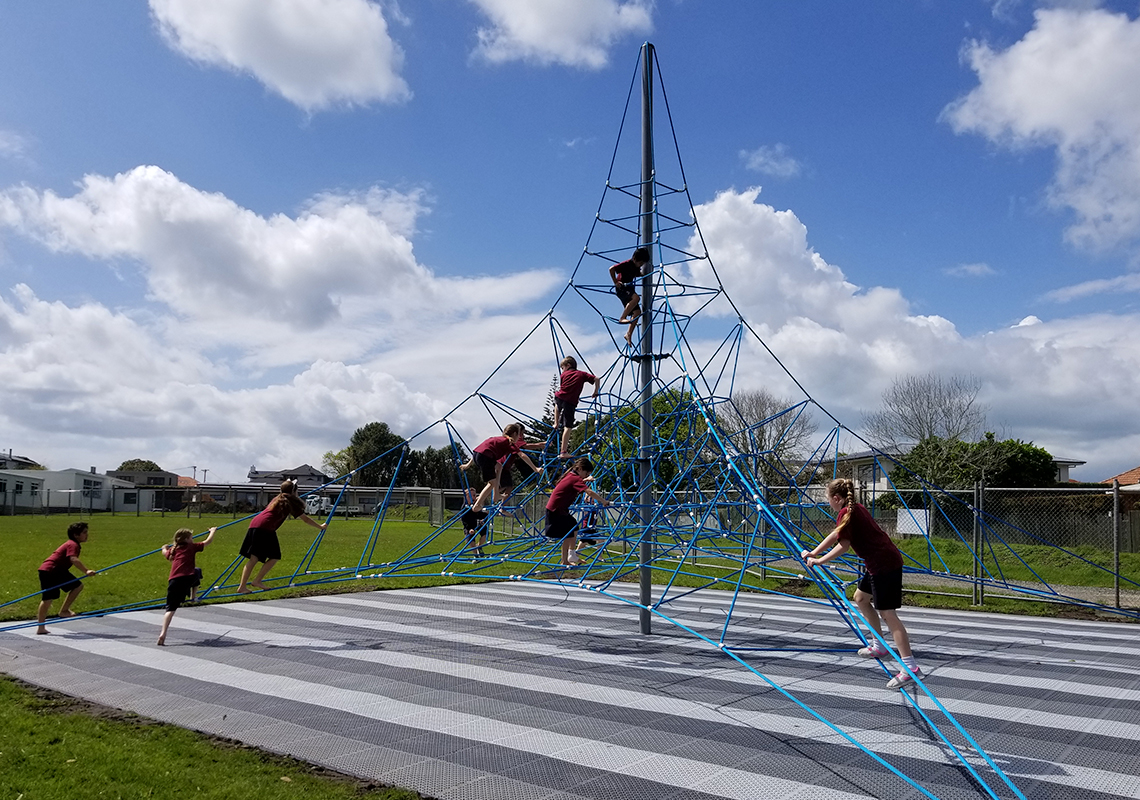 The concept of adventure playgrounds began in the 1930’s in Denmark.  A playground developer, C.T. Sorenson, noted that children preferred to play everywhere else but on the traditional playgrounds he built. Perhaps they were just poorly designed, or maybe it’s just because children prefer more open-ended play concepts. If you give them a playground that is boring, they will find other ways to use it in more entertaining ways.

So, designers started using whatever ‘junk’ they could find. Throw some random stuff in a closed-in space, add children, and watch them play.  It may have been the slyest way to get out of having to clean up old construction sites, or derelict yards. Hey kids, here’s some plywood, have fun!

By today’s standards, some of these adventure playgrounds would have raised all sorts of red flags for anxious parents.  Fire pits were used to encourage cooking skills. Hammers were used to hit rusty nails into old wooden boards. Some towns used derelict war equipment or bombed-out buildings as the latest, greatest playground sites!  Lots of random stuff, with no clear use, or instructions.

This is what I would have called a typical afternoon of playing with the junk that accumulated in my grandparent’s backyard. Old ladders, broken rakes, garbage bins (preferably not the one the family of snakes lived in!). My friends and I crafted some amazing forts made of nothing special.  Beyond the memories made, we learned social skills, managed our own risks, planned things out. We never once considered asking our parents for help because we all knew they’d lose their minds if they knew what we were up to.  There’s something very satisfying about taking apart an old lawnmower to see how it used to work.  We were mini engineers and designers without even knowing it.

It’s since been proven that adventure playgrounds are just as safe if not safer than traditional playgrounds. They do have a certain level of risk but then again so does playing video games for hours at a time. A standard playground can quickly become boring for a child when the play is defined.  Cookie-cutter experiences drain your creativity and imagination. Then what happens when a child gets bored? They do risky things anyway. Now they are climbing up the side of the slide or trying to walk across the top of the monkey bars instead of using them as is. Hockey injuries are more prevalent than playground injuries, but we’d never stop the puck from dropping.  Regardless of traditional play vs adventure play, bumps and bruises are inevitable at a playground.  A fun playground, with perceived risks, would give video games a run for their money any day of the week.  Being safely adventurous is better than being dangerously boring.

Pop-up adventure playgrounds have become popular community projects. The neighbours bring a collection of old junk to a central site – maybe a backyard, or empty field. Stacks of magazines, bags of leaves, old tires, crates, and even busted up cars or ATVs.  Children can play, while parents can sit back to watch, and socialize with their neighbours.

Adventurous play can propel a child’s self-esteem to new heights.  A child who is free to take risks, without the shadow of a hovering of a parent, might go from “I can’t do this without help” to “I can do this all by myself!”.  To do what they want, when they want, with the ability to start and stop as they wish.  Adventurous play can offer substantially more freedom to explore in an imaginative way.

Now, who has some old tires I can play with? 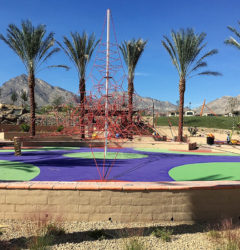 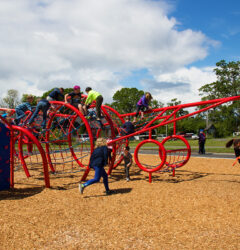 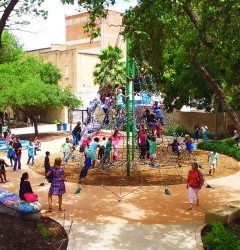 A Box is Not a Box