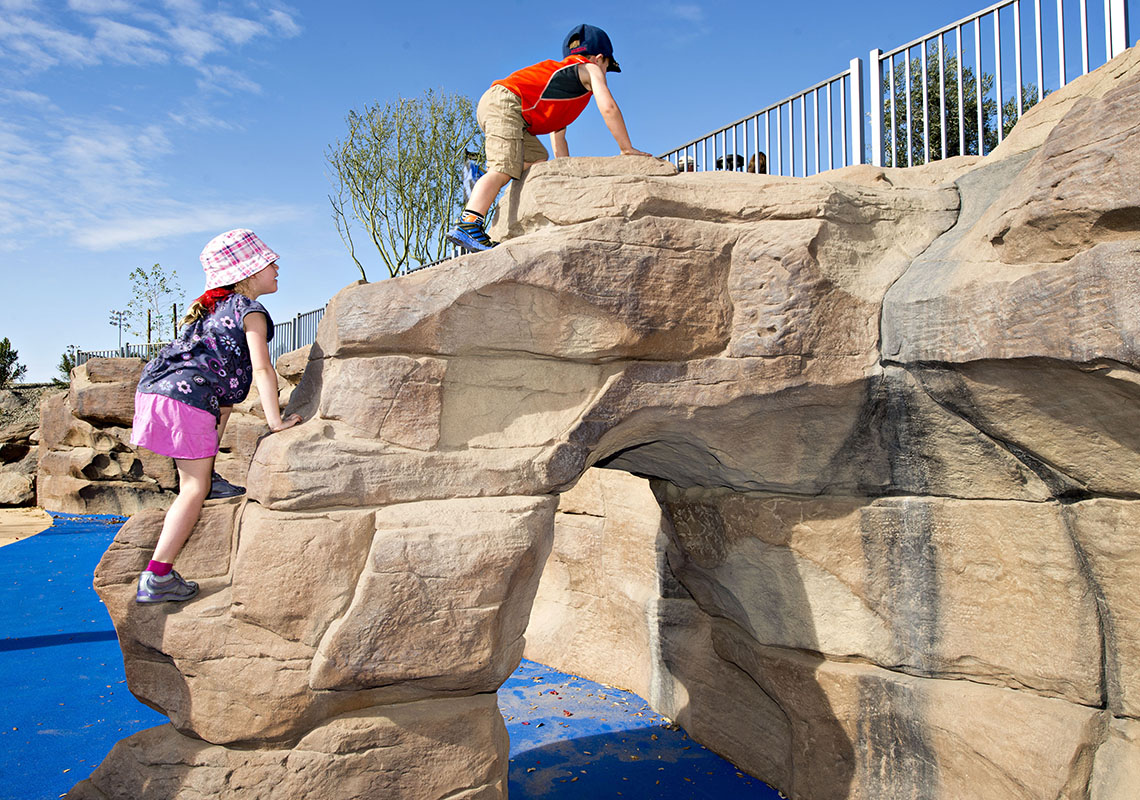 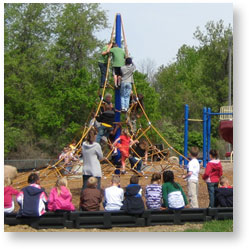 Supervision, which is mentioned in the playground equipment standards, is one of the key ways to keep children safe on the equipment. However, proper supervision can be challenging with all the decks, panels, barriers and so forth that are found on traditional playground equipment. Some jurisdictions have even decided to not install fun playground components, such as tube slides, because of the limited supervision opportunities it provides.

Unlike traditional playground equipment, Dynamo playground equipment is made primarily from narrow, but strong, rope cable. This cable ranges in size from 20mm (3/4″) to 22mm (7/8″) in diameter. Because of the steel reinforcement inside the cable, it is strong enough to withstand constant playground use, but thanks to the relatively small diameter, large net constructions can be created that will allow large numbers of children to play, while providing a very transparent play space with numerous open sightlines for effective supervision.

As has been stated before, the best way to supervise your children on any structure is to play along with them. Dynamo makes this even easier by producing playground equipment that is attractive and exciting to children young and old and accommodates a high number of users. This enables parents and supervisors to more effectively supervise the children as they are all in one place. Parents, grandparents and teachers can also join in the fun, keeping the whole family healthy, active and safe. 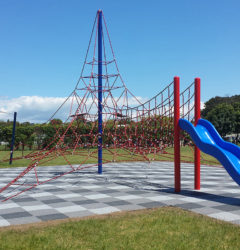 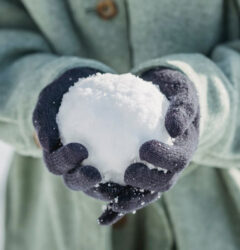 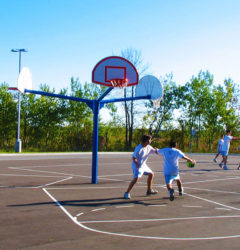 Good Design Is Only The Beginning

Laughter at the Park